Want to see something spooky this Halloween? Williamsburg, Virginia is the place to visit.

On the list of Virginia’s top 25 most haunted places, Williamsburg, Virginia hosts 6 of them! Colonial Williamsburg is home to many of the oldest building in the United States and many of them have a haunted history. There is no shortage of ghost tours that are available to enjoy while you’re here!

While Halloween is the perfect time to enjoy some frights, our Colonial ghosts don’t take a vacation. These buildings are haunted all year around!

Here are the 3 Most Haunted Buildings in Williamsburg, Virginia that you simply must visit! 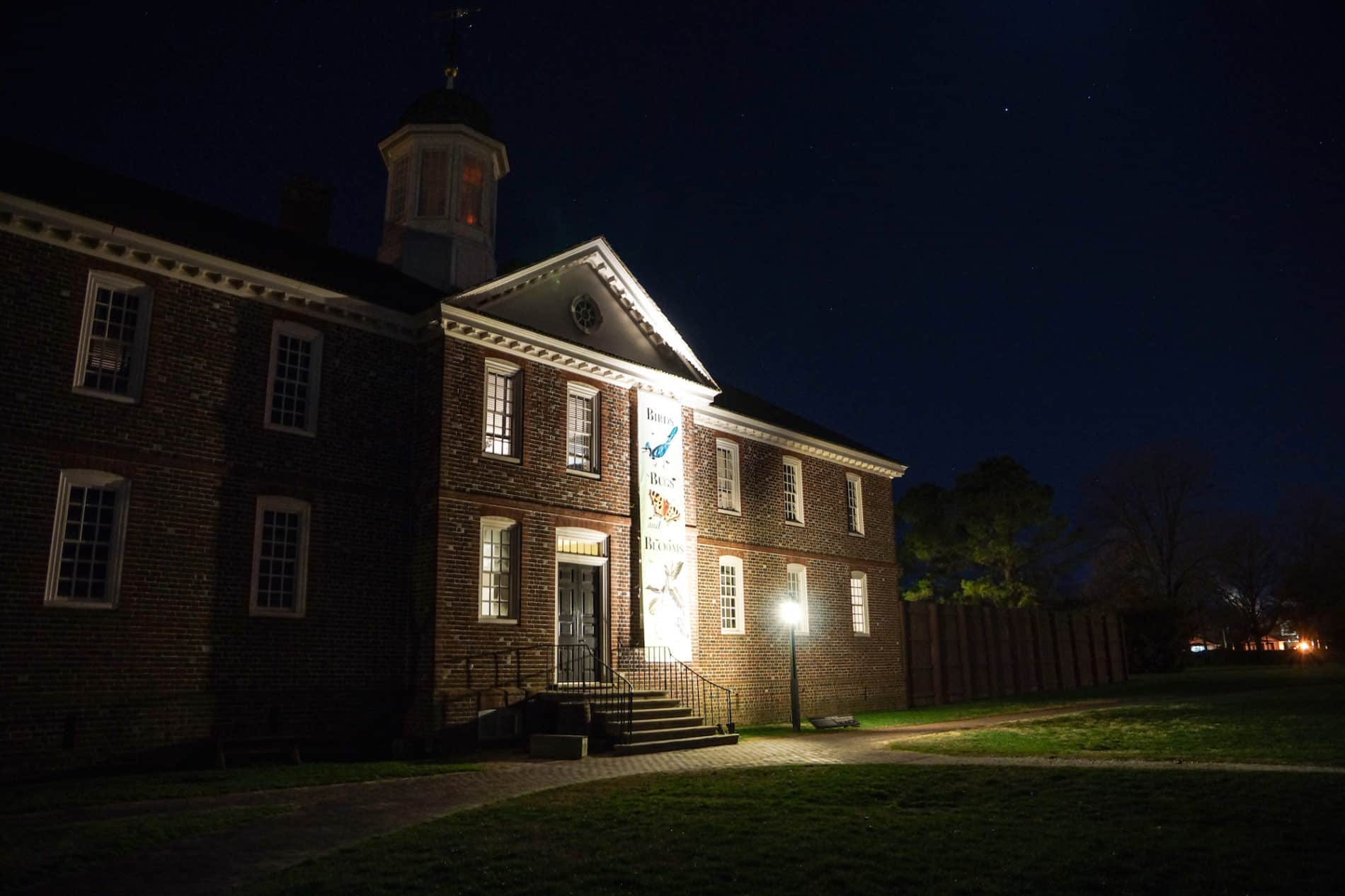 The public hospital in Williamsburg, Virginia was actually the first asylum in North America dedicated solely to the treatment of the mentally ill. Established in 1773, the building included 24 patient isolation cells and high walls surrounding the grounds. As the years went on, the building grew into a compound, able to house up to 300 patients.

When the institution was opened in 1773, the treatment of mentally ill patients was nothing if not crude and misinformed. It was assumed that patients were “choosing irrational behavior” and treatments included electroshock, isolation, bleeding, strong drugs, and more. The mistreatment of patients in it early years of operation are said to be the cause of the unusual events that have occurred through its history, from strange fires to ghostly visitations.

If you plan to take a trip to the Public Hospital, you may find yourself encountering one of the old residents of the asylum. According to employees at Colonial Williamsburg, some tourists report feeling sudden, unexplained gusts of wind coming down the corridors during their visit. Some employees claim that they open rooms in the morning to find beds slept in and items missing. Not to worry though! The occurrences seem to be more like practical jokes and mild annoyances. Good humored fun from their ghostly residents! 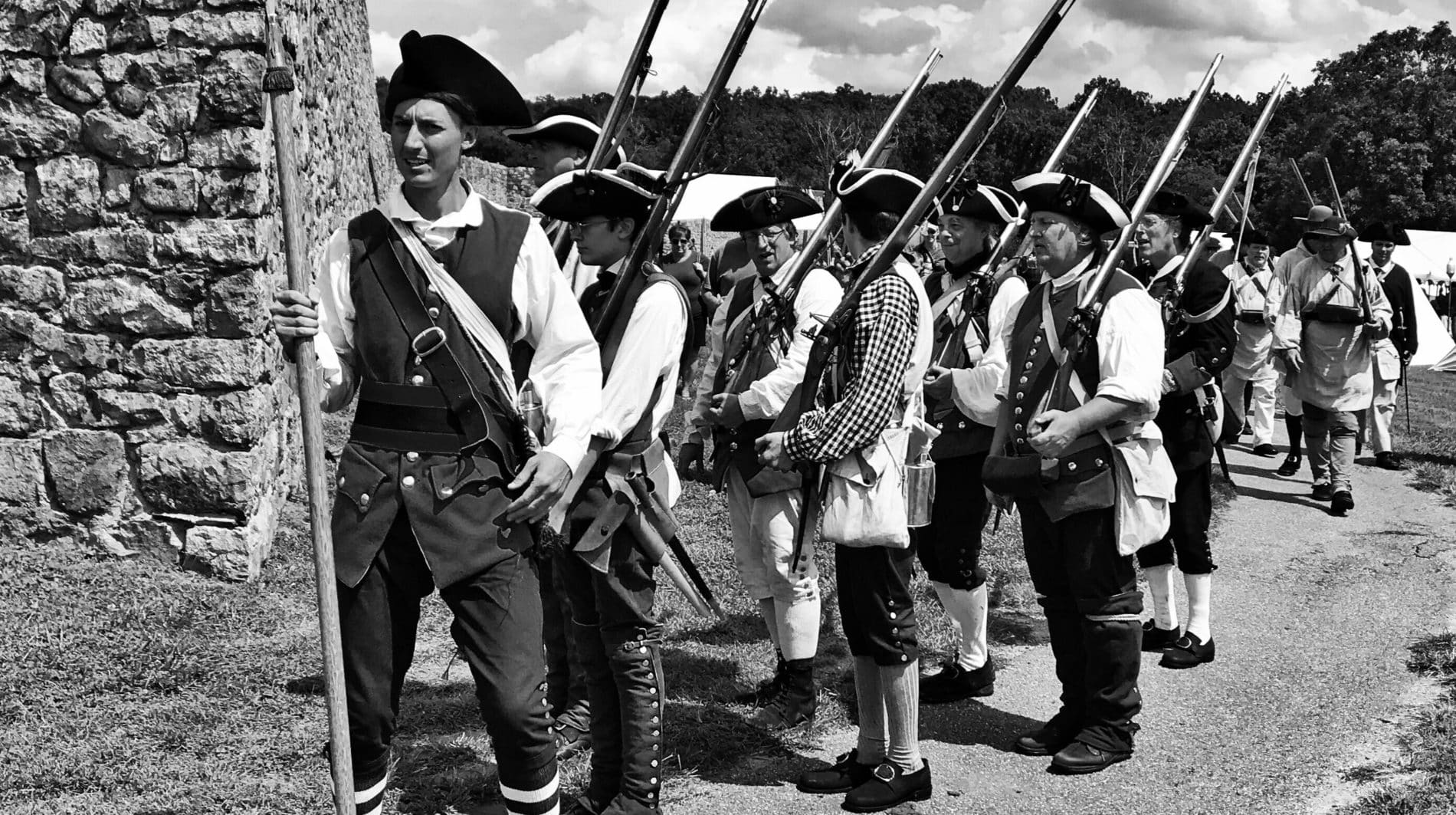 The Wren Building is not your typical haunted house. Constructed in 1695, it is actually the oldest college building in the United States and is part of the College of William and Mary. This building has served as a place of education for 400 years and is still currently serving as an active building for the college’s faculty and students.

This historical college building has a turbulent history. This building served as a hospital for wounded soldiers during both the Revolutionary and the Civil Wars. The building has also suffered occasions of unusual fires three separate times. And, don’t forget that it is built on a crypt! In 1729, a crypt was placed under the building and served as the resting place for some prominent Virginians. However, during the Civil War, these crypts were looted by Union soldiers, disturbing these burial sites…and some say the ghosts resting there.

Students claim to witness Revolutionary and Civil War soldiers patrolling the halls during late night study sessions. Many people have claimed to hear screams coming from the crypt, and upon investigation, to find no one there. Other reports of mysterious footsteps, moving furniture, and cries of pain have been reported by students and faculty, alike!

According to History.com, The Peyton Randolf House was built in 1715 and to this day remains one of the oldest structures in historic Colonial Williamsburg. Over the years, this house was expanded to accommodate a large household. The home included three wings with outbuildings, including a 12 horse stable, 2-story kitchen, and a dairy.

The Peyton Randolf House is actually considered to be the #1 Most Haunted Building in the United States! Many claim that this is because the house has a history steeped in war. In 1781, the house was used as the French headquarters during the Battle of Yorktown. This home was also used as a hospital for wounded soldiers after the Battle of Williamsburg. Historians claim that this home has seen many bizarre deaths, all caused by strange medical issues and unexplained accidents. Other theories include mistreatment of the slaves that lived there and that the house is built on a Native American burial ground.

There have been historical accounts of the haunting of Peyton Randolf House. In 1824, General Lafayette wrote that he felt someone push him upon entering the house when no was was present. More recent visitors have experienced being shaken violently in their beds, hearing disembodied voices and laughter, and the mysterious movement of furniture and other items. Many tourists and tour guides have succumbed to strange medical emergencies in front of the house, as well. Check out a few of these accounts before you go!

So, do you think you’re brave enough to come see it for yourself? Come stay with us and try these great ghost tours!