It’s a chilly Christmas Eve night as you drive through Williamsburg, Virginia. Large trees line the roads as you make your way through the twists and turns of the quiet town. You turn down the holiday music playing in the car and try not to miss your next turn. But, as you look around to find your destination, half convinced you somehow missed your turn, up ahead you see a home with brightly lit candles in every window. This must be it! As you turn into the driveway, you breath a sigh of relief and feel a surrounding warmth that only comes from arriving safely at home again.

Whether you’re coming home for Christmas or arriving at a new destination, there is something comforting about seeing a home with lit candles in each window. This tradition is practiced around Christmas time in many different places in the US, however the American tradition started right here in Williamsburg, Virginia.

Christmas decorations in Williamsburg are rather unique. In the historic downtown areas, the buildings will be decorated with natural materials, as many stay historically accurate. Since they can’t use electricity, you won’t see the bright lights we normally associate with Christmas decorations. The one exception being candlelight. 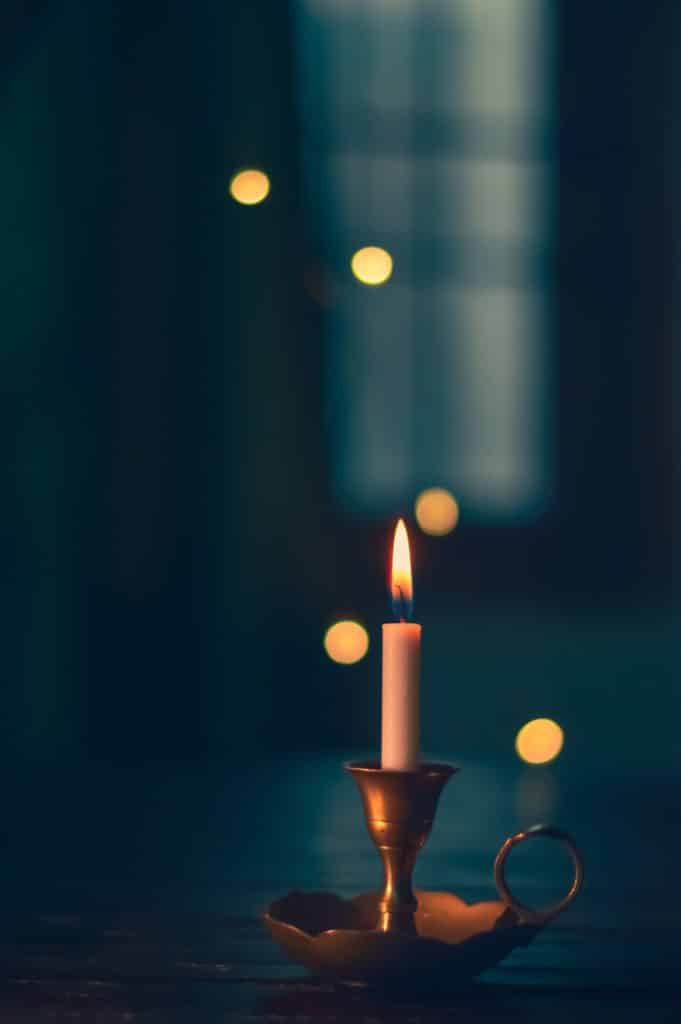 So, where did the tradition come from?

The tradition of putting candles in the windows for Christmas is Irish in origin. According to Window Nation, when the Irish were suffering religious persecution, no Catholic churches were allowed and so priests were forced to hide out in the surrounding forests. Around Christmas time, Irish Catholic homes would burn candles in the windows as a signal to let the priests know they were welcome in their homes to celebrate Christmas mass. English authorities never caught on.

How did it become a Williamsburg tradition?

An architect working on the restoration project, Arthur Shurcliff, suggested an old tradition his family had begun in their own home in the 1800s of putting candles in the windows at Christmas. The town of Williamsburg decided to adopt the tradition. Starting on Christmas Eve, candles would be lit in every window from 5pm – 10pm and would continue until New Years Day.

This tradition was loved by all who saw it. In fact, they loved it so much, they would buy these candles to take back to their own homes. By 1941, stores were selling out of candles before Christmas Eve, as the tradition had become so popular with locals and tourists, alike. While the tradition is not purely colonial, it’s prevalence in the United States is considered to be the result of the Colonial Williamsburg tradition. 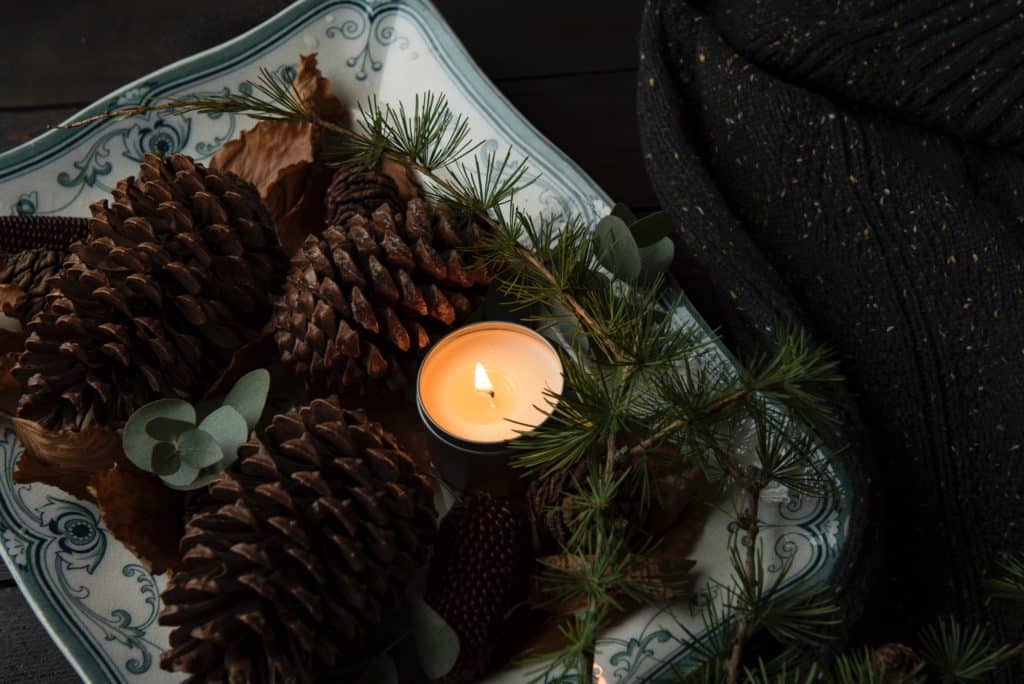 From its very beginning, this tradition has been a sign of hope, safety, warmth, and love. And while the true beginnings of this tradition are not generally known, somehow those feelings still come through in today’s practice of it. The brightly lit windows of Williamsburg serve to welcome guests and locals to each place they visit. A tradition that we also practice here at Colonial Gardens Bed and Breakfast.